Everyone in the graphics industry has heard the terms “cast” and “calendered” to describe vinyl. However, not everyone knows what effects those terms have on buying decisions. This video explains the general difference between cast and calendered vinyl films. Why should you use cast vinyl? What types of projects are best for cast or calendered vinyl?

I’d like to spend a little bit of time going through the difference between cast and calendered vinyl. I want to make it clear why you would select one over the other for different applications.

The difference between colors and varieties of films is not nearly as important as the difference between cast and calendered vinyl. The sun is never your friend if you are selecting for economy instead of durability. The UV rays of the sun are very short, close together, and very sharp. They are very damaging. They are the reason you get a sunburn when you lie on the beach. In the same way, they are the reason for a lot of fabrics that you see for protection from the elements. Examples of these products are beach umbrellas or blue tarps. These products are good for one season.

Think of the difference between a good, well-made umbrella, and a cheap tourist beach umbrella. This is just like the difference between cast and calendered vinyl. Some products are made for promotional applications, and some are made for durability. Cast film, if you think of it in those terms, is the durable choice. Calendered vinyl can be pretty cheap and can do a lot of things. However, it’s not made to go beyond a common application for the common time period (2 to 5 years).

Now, think of signs on the front window of a business. Often times you walk by and the sign looks like it has shrunk up on both edges. The sign looks like it is written in bamboo characters rather than the Helvetica Nueue that was cut out in the beginning. The sun effects all materials. Ultraviolet light turns into heat. And if you’ve ever seen a cracked sign face, you know that heat has been too much for the vinyl to bear.

The Cost of Calendered Vinyl

As anyone who has had the pleasure of redoing a sign job can easily tell you, the cost of the vinyl is the least costly part of the whole process. When you think of having to go up on the ladder, getting the cherrypicker, remaking the vinyl sign, tearing down the old sign, taking off the old adhesive, cleaning up the sign face, and then hanging the new vinyl, you will notice that the cost of the vinyl itself is a fraction of the total loss. So should that unfortunate day ever arrive and you are on that ladder, scraping that vinyl off the sign face, and scrubbing the adhesive off and trying to save the banner, that little voice in the back of your head is probably saying, “Should have used Cast.” 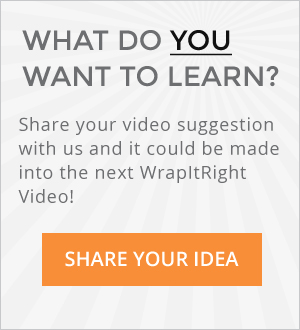 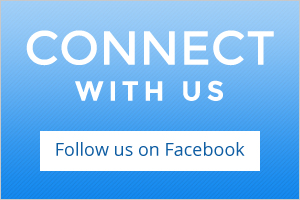